Children at the Lord’s Supper?

Historic Reformed and Presbyterian churches typically do not serve the Lord’s Supper to young children. There are good biblical, theological, and practical reasons for this. I appreciate Herman Bavinck’s discussion of this topic, which sounds like other Reformed teachers’ explanations of why we don’t allow young children to take the bread and wine of communion. In the following section, Bavinck is answering some objections of those who wish to serve communion to young children.

(1) In the Old Testament there was a great difference between circumcision and the Passover. Circumcision was prescribed for all children of the male sex, but the Passover feast was celebrated, not immediately at its institution but later in Palestine, near the temple at Jerusalem. Very young children were therefore automatically excluded.

(3) Christ instituted the Lord’s Supper in the midst of his disciples, saying to them all, “Take, eat and drink.” It presupposes that they took the bread and wine from his hand. And Paul writes that the church of Corinth came together to eat, and he leaves no other impression than that only self-conscious adult persons took part in the Supper.

(4) In 1 Cor. 11:26–29 Paul specifically insists that people should examine themselves before celebrating the Lord’s Supper in order to be able to discern the body of the Lord and not eat and drink unworthily. This demand is very general, addressed to all participants in the Lord’s Supper, and therefore automatically excludes the children. 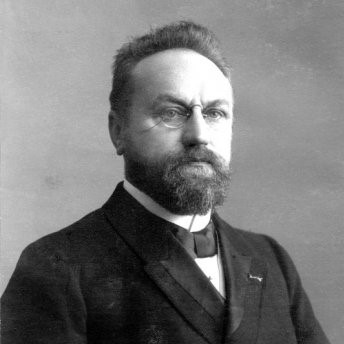