Wise Men are Men, and Truth is Truth - Brad Littlejohn

No impulse is so deeply embedded in human nature as the urge to worship. And it is ever so much easier to worship flesh and blood than an invisible spirit. As young children, we are tempted first to worship our fathers—“My dad knows everything!” Then, when they fail us, we worship sports heroes or movie stars, defending them against all critics far more fiercely and stubbornly than we would ever defend ourselves.

When it comes to the realm of truth, our propensity to hero-worship is fortified by two more human impulses—fear and laziness. For nearly all of us, our beliefs are anchored more upon people than ideas; and if we have staked our lives upon confession of some truth, we fear that we have also staked our lives upon the credibility of those from whom we derived the truth. Too lazy to grapple with the logic of a truth-claim on its own, we rest our faith instead on the people who first taught it, or who taught it to us. And if, God forbid, they should disappoint us, our whole system of beliefs is apt to crumble.

FACING THE GIANTS OF THE REFORMATION

This dynamic has produced an unhealthy posture among many conservative Protestants toward the giants of the Reformation: a fear that admitting the messiness and ambiguity of their reforming efforts means admitting a similar messiness and ambiguity in our Protestant convictions. Of course, the temptation to hagiography is hardly a new one, but this unhealthiness has been intensified by the steady shrinkage of our historical awareness.

Most of us can name only a handful of Protestant Reformers—perhaps just Luther and Calvin—and we tend to place the full weight of our confidence in Protestantism on their all-too-human shoulders. Can we admit to ourselves that Luther was hot-tempered, hasty, and stubbornly unwilling to admit mistakes? Must we willfully ignore his most despicable utterances regarding Jews, Anabaptists, and Zwinglians? Can we concede that Calvin was something of a control freak who could confuse personal loyalty to himself with allegiance to the gospel?

Not that we should credulously lap up all the smear stories peddled by counter-Reformation critics or liberal historians scandalized by the illiberality of the Reformers. Neither Calvin’s dealings with Servetus nor Luther’s dealings with the peasants were half as sadistic as they are now standardly portrayed. But neither were they above reproach, by any stretch of the imagination. Taking their reforming careers as a whole, we must concede that their motives were mixed, their methods were mixed, and some of their ideas were at times frankly half-baked—or worse.

How do we cope with the legacy of such flawed heroes?

In part, to ask the question is to answer it. We must sheepishly admit that none of our heroes is perfect, and that “warts and all” is the only sane way to embrace another human being. Still, there are at least two strategies to help contemporary children of the Reformation cultivate a healthier relationship toward their sixteenth-century fathers and mothers.

The first, as I’ve already alluded to, is to broaden our historical vision. It is much easier to admit that Calvin erred on some point if you can take comfort in the fact that at least Bucer and Vermigli did not make the same mistake, or to smooth over some of Luther’s rough patches with his ever-moderate disciple Melanchthon. The broader our heritage, the more loosely we can sit toward any one piece of it, while still cheerfully owning the heritage as a whole.

Conversely, the more contemporary Protestants cling doggedly to an ever-narrower and more poorly understood sliver of their theological tradition, the more vulnerable they will be to being dislodged from that tradition altogether. We urgently need projects of resourcement that will introduce twenty-first-century Protestants to a far larger and more diverse cast of sixteenth-century characters than they have been accustomed to.

The second strategy is to remember, in the words of Richard Hooker, “that wise men are men, and truth is truth.” Hooker makes this statement, in fact, in the context of critically assessing the legacy of John Calvin against a rising generation of English Puritans disposed to hero-worship. Wise Calvin may have been—indeed, extraordinarily so, in Hooker’s estimation—but he was still a mere man, and his views were still fallible.

Truth, however, is not. Lazy as we are, we are disposed to treat the teachings of some favorite leader as the index of truth, but truth has to be discerned on its own criteria—chief among them fidelity to Scripture and conformity with reason. Hooker was later to lament, “Two things there are which trouble greatly these later times: one that the Church of Rome cannot, another that Geneva will not, err.” The great mistake of Rome, which Luther and Calvin had opposed with all their strength, was to equate human teaching with divine truth, and yet within a generation, their own followers were doing the same. A commitment to critical thinking, and a determination to acquire the hard-earned tools for engaging in it, is essential if Protestants today are to stay truly Protestant, testing every human teaching against the bright light of biblical truth.

Published with permission of 9Marks. 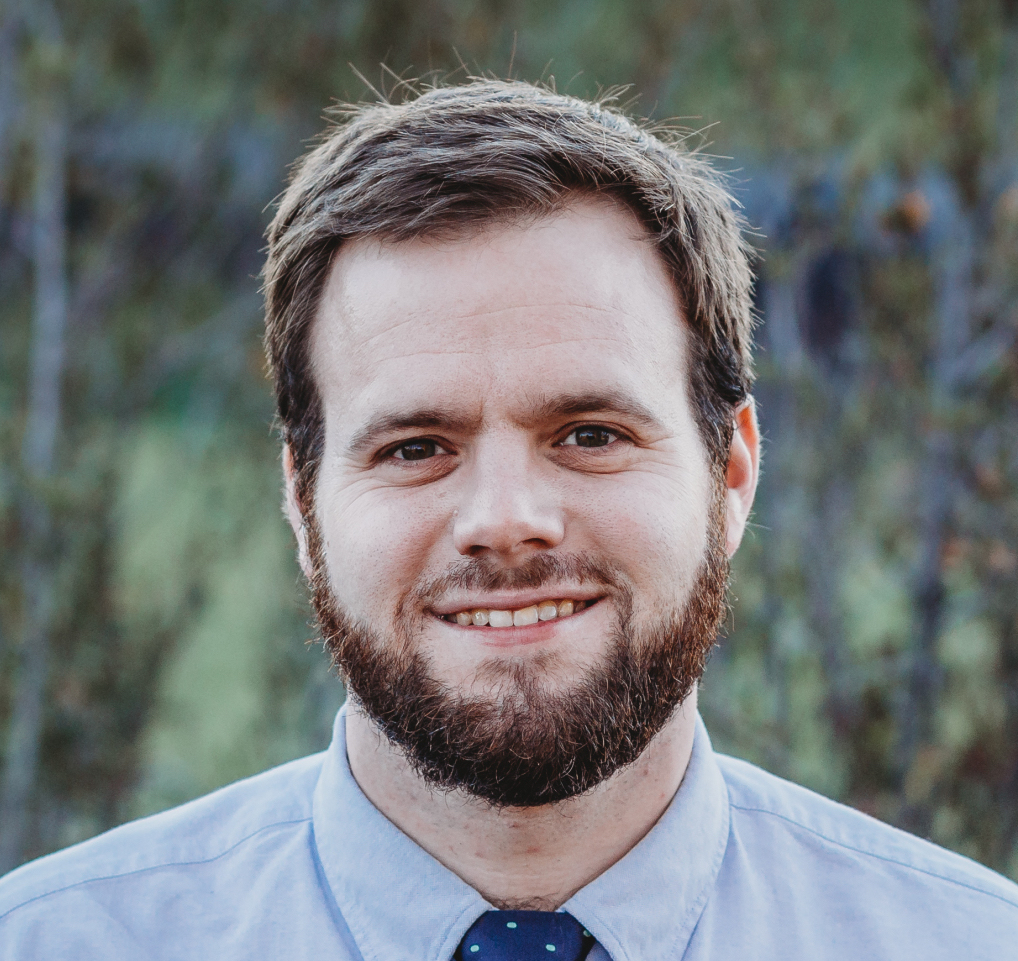