on 06 June 2018 by Aleksander Nezamutdinov

“And because I am very keen on religion, I created a religious poem about God who loves me so much he gave me socks made out of wire, so I wouldn’t walk away from Him too far” (“Truth from a blackberries bush”).

I would like to quote Timothy Keller to give this passage a Christian response. In his book “The Reason for God” Keller writes:

"A fish, because it absorbs oxygen from water rather than air, is only free if it is restricted and limited to water. If we put it out on the grass, its freedom to move and even live is not enhanced, but destroyed. The fish dies if we do not honor the reality of its nature. Freedom is not so much the absence of restrictions as finding the right ones, those that fit with the realities of our own nature and those of the world.​"

You can also see attempts of silencing Christianity and the faith which they proclaim by belittling the importance of faith in social life. This however, once again, is nothing new to our culture today.

“I don’t like it when people talk about something as intimate as faith via a loudspeaker, and a bearded man was holding it in front of his mouth. I once attended Olga Tokarczuk’s lecture on utopia and I remembered the utopia made up by her in which two private and personal spheres are not too be talked about at home: sex and religion. Coming out to the streets with these issues would have been a criminal offense. I like it. Religion, which promotes itself by the sword will die by the sword” (“The truth of gazers”).

People refuse the concept of believing in Christ in order to be saved. People may be thinking today that it’s outdated, simple, inappropriate and narrow-minded. We can even sometimes hear: “You go ahead and believe in your God: you have the right of having your own opinion, but do not enforce it on others!” What these people do not realise is that by putting out such a demand they are doing exactly what they are trying to forbid. They are trying to make Christians start having somebody else’s opinion.

The answer to this issue is the very same book and it’s actually in the very same chapter, just a few paragraphs before. A certain “bearded man” was trying to evangelise a young passerby by a metro station in Warsaw.

-  A love of a masochist. It doesn’t impress me - said the man who was 20 years younger than me, fixed his tie and left determined towards the escalator” (“The truth of gazers”).

Imagine a widow who has the only son. She is raising him by herself, she is sacrificing a better personal life for his sake, she works extra hours - all this to provide her son with a good upbringing and education. After the son graduates, he never talks to her again. Maybe he would occasionally send her a Christmas card and he never visits her again. Does the widow still love her son? Can you now call her love towards the son - “the love of a masochist”?

In one of the conversations that happens in the book, the author heard a gospel message from Lech Dyblik - a famous Polish actor:

“- Mr Dyblik, I am just wondering if it’s a good thing that Christianity is keeping Jesus on the cross? Like in a freeze-frame. Didn’t He rise from the dead and that story goes beyond the cross. And for some unknown reason people abrupt it and resurrection unlike dying is the essence. We put the full stop too soon.

- I do not see a human mistake here, - he answered. - To love means to die for someone. Love is not for luxury. A loving man dies for his beloved ones. Parents lose their lives and health for their children. And there is no reward for love. There is death. (“Jesus’ Truth”).

Dyblik’s story is the gospel in a nutshell and a truth described by Szczygieł in this chapter is indeed Jesus’ truth and at the same time it’s the Truth - it’s that ultimate truth which Szczygieł is so eagerly trying to get rid of by offering us little truths including the most ridiculous ones like “not letting a snail fall asleep”. “The truth of a Crimean snail” - is a story of an 18-year old lady from Crimea who moved to Poland at the age of 16 and brought a snail with her from home, who is supposed to be the only thing from home she has left. The lady was taking care of the snail and when she was going away, she asked her friends to mind the snail for her - “and this is my truth”. So if the truth is indeed something so subjective, so simple and private, then didn’t Hitler and Stalin have their own truth? Didn’t they have the right to hold “their own truth”?

It’s best to see why this kind of approach is dangerous and the lack of truth and standards when we take it and apply it when talking about or evaluating art. Saying that there are no criteria, standards or truth by which we can judge what is good will lead us to thinking that Michelangelo’s “David” is equally beautiful as Marcel Duchamp’s “Fountain” - a signed urinal, which he attempted to exhibit in 1917 as an art piece at the Society of Independent Artists The Grand Central Palace in New York City. Besides, if there are no standards or truth, how would Mariusz Szczygieł be able to know if he wrote a good or a bad book?

Kierkegaard, Sartre, Simone De Beauvoir, Camus all say that we make our own individual choices; we all create our own authenticity. We all express our freedom. Freedom is the biggest idol in our culture and in our society. After decades of not having it, we are still trying to sort out how to use it and how to engage in it. Truth and freedom go together. “I am free to decide what my truth is going to be”. Fortunately, two thousand years ago a certain Man knew about this, therefore He left us His message: “The truth will set you free” (John 8,32). And this is also a truth. The ultimate truth.

Mr Szczygieł ends his books with these words: “This is my truth Anno Domini 2016. P.S. It may change”. Even though Mariusz Szczygieł lives in the XXI century and he found a similar thinker from the XX century in Stanach, I am glad that he sticks to the Christian calendar which start with the birth day of the Truth “Dominum”. 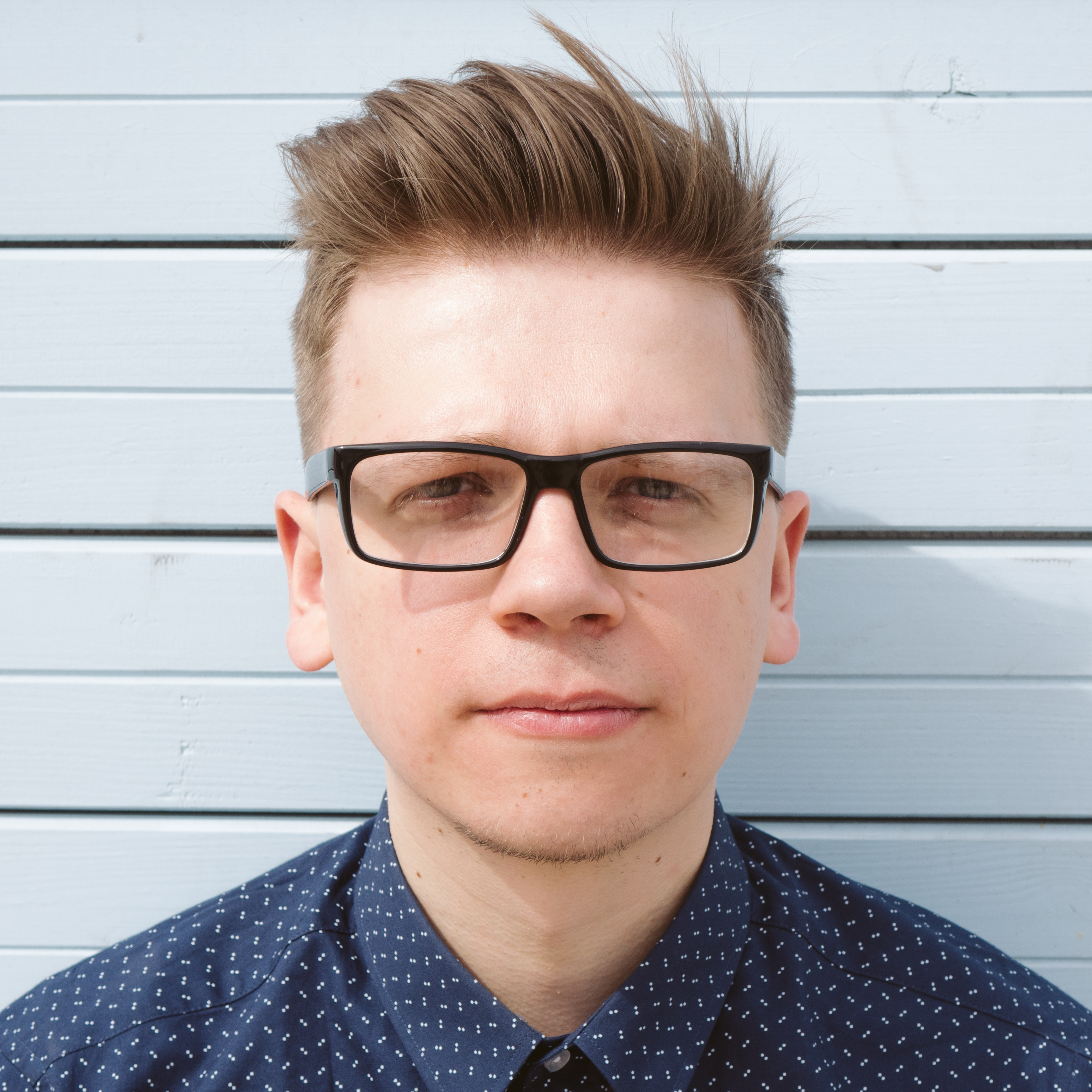