Book study - The Holiness of God (in Polish) 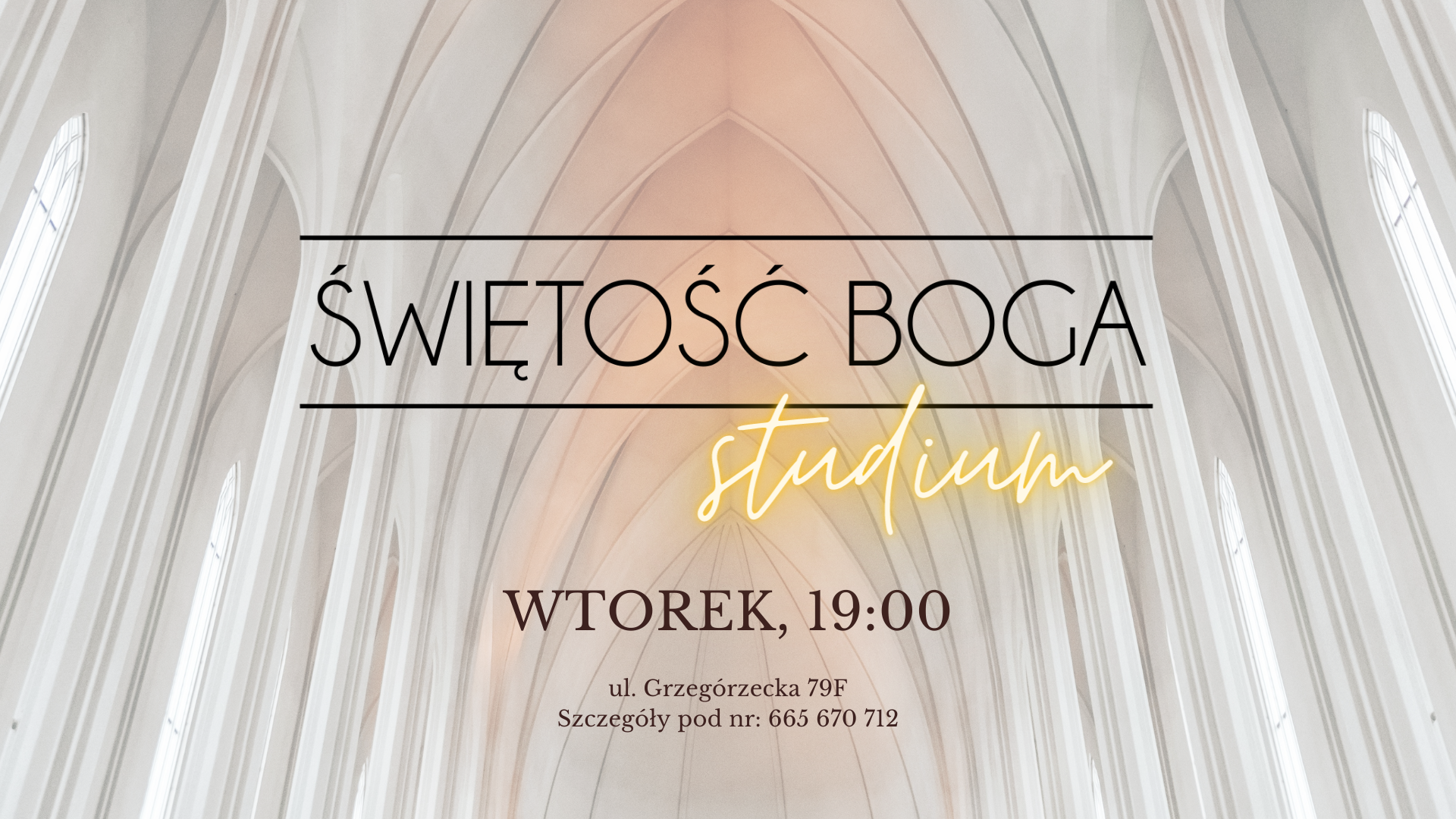 We invite you to the study of the arguments presented in R.C. Sproul's book "The Holiness of God".

Robert Charles Sproul (February 13, 1939 – December 14, 2017) was an American Reformed theologian and ordained pastor in the Presbyterian Church in America. He was the founder and chairman of Ligonier Ministries (named for the Ligonier Valley just outside Pittsburgh, where the ministry started as a study center for college and seminary students) and could be heard daily on the Renewing Your Mind radio broadcast in the United States and internationally. Under Sproul's direction, Ligonier Ministries produced the Ligonier Statement on Biblical Inerrancy, which would eventually grow into the 1978 Chicago Statement on Biblical Inerrancy, of which Sproul, alongside Norman Geisler, was one of the chief architects. Sproul has been described as "the greatest and most influential proponent of the recovery of Reformed theology in the last century."