The prominent Polish Renaissance poet and Calvinist Mikołaj Rej once wrote, "Let other nations know that the Poles are not geese; they have their own language". The 16th-century Cracow Minor Catechism discussed in this article is an example of this. It’s written in Polish, not in Latin, to which Rej makes his allusion.

In the form we know today this historical Reformed writing answers 32 questions and its earlier form was adopted by the Assembly of elders of Lesser Poland in Pinczów two years before the death of the above-mentioned prose writer. From this catechism we can learn, among other things, what man is, what is the purpose of his life or what makes one a Christian. As usual, the reader will find an explanation of the Ten Commandments[1], the Apostle's Creed and the Lord's Prayer. The sacraments are also discussed at the end.

After nearly five hundred years, the text of the Minor Catechism has been reprinted, transcribed, and, to the delight of many, was modernised[2].

Beginning with the text proper, it is an example of the old Polish language and religious vocabulary of the Polish Calvinists. For the modern reader, the syntax may be unusual. Some questions and answers are immediately memorable, such as question 21, which reads:

Q. Do you feel in your heart that you have perfect faith?

Q. Where does the faith come exactly?

The reader is also offered a reprint of the 16th century document on the pages of the new edition of the catechism.

The modernisation itself is friendly to the modern reader and often retains its own "flavours”, leaving some forms of the earlier text where the content of the modernisation does not lose its intelligibility. The text of the catechism itself is accompanied by a helpful introduction by Stanisław Siess-Krzyszkowski discussing the history of the text of this document and an appendix discussing the printing activity of the 16th-century Cracow publisher Maciej Wirzbięta[5].

The first published title of the MW’s series of 16th century Reformed Polish catechisms is very good. It remains for us to await the publication of the next announced titles, because, as it is, reading one hundred and fifty pages of such a title takes very little time. We can only continue looking forward to further Polish documents like this one. I myself am a huge fan of works in foreign languages, but to quote Wojciech Bogusławski, "It is nicer for a man to have one tree planted by himself, than to have a whole garden planted by others".

[1] The Decalogue discussed in the catechism is divided according to the Jewish (ancient) division, not the Augustinian one (used by Catholics and Lutherans). Noticeable differences can be observed by the reader in the second commandment, where the numbering diverges, as well as in the ninth and tenth commandments. More information can be found here: https://www.jstor.org/stable/3156721?seq=1#metadata_info_tab_contents

[2] Of course retrofitting is Polish.

[5] There is one post on our blog one describing the above mentioned printer (available at: kosciolzbawiciela.pl/en/blog/55/) 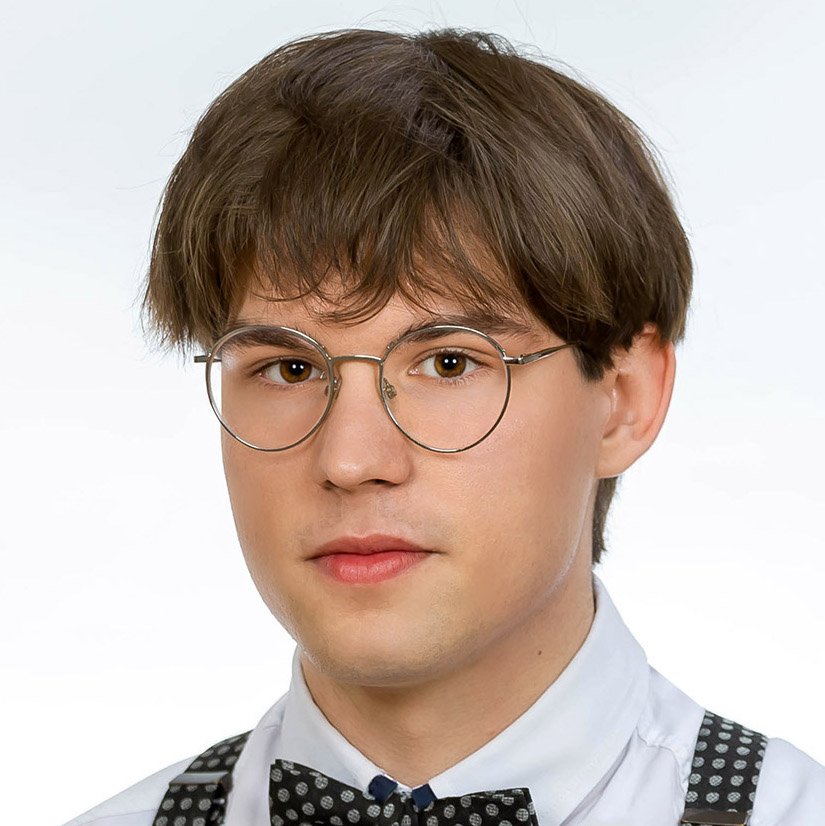 Iwo Gontarz - member of the Christ the Saviour Evangelical Presbyterian congregation in Cracow. He is interested in textual criticism of New Testament, theology, Thomism, and church history. Although he doesn’t do this often (but strives to change that), he loves when simple and difficult things are expressed in a practical manner. In addition, he loves economics and to play basketball.
Kalwinizm Kraków Recenzja Polski protestantyzm Historia protestantyzmu Dokumenty wyznaniowe Reformacja w Polsce